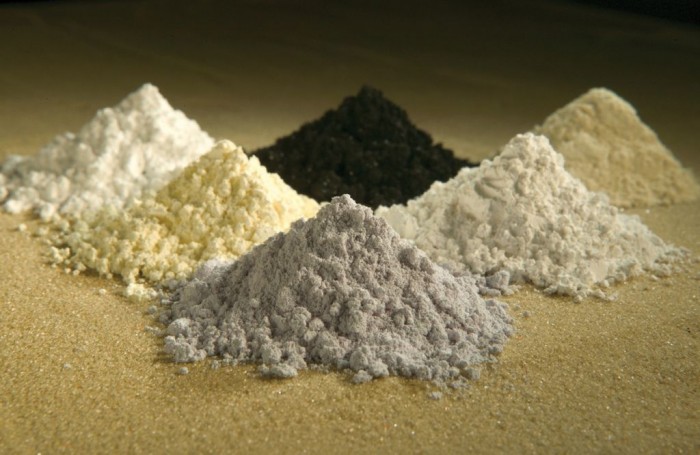 In Chinese myth, “Xi Rang” is a kind of soil that never stops growing. Now, A new extractive precipitant that is similar to “Xi Rang” is developed. What the magic is it compounds with rare earths and forms solid extraction complex, which can repeatly extract and recycled. It raise the efficiency of rare earth separation and enrichment, which avoid large wastes from traditional technology.

From cellphone, camera to precision-guided missile, satellite rocket, rare earths play roles in every industries. Rare earths include light rare earths and heavy rare earths. Specially Ion type rare earth ores exist in Southern China, which takes more than 70% heavey rare earths of global reserves. They are scarce and the substitutions are rare, which get wide applications in spaceflight, military, national defense, synthesis of new materials and other edge technologies.

However China is weak in developing previously although with largest reserves. In 1960s, Core technology of rare earth separation was mastered by a few countries all the time. China had to purchase processed rare earths from overseas with high cost, altough owning huge rare earth resources.

Actually, China traditional rare earth separation system is origin from overseas, which operate for over decades. Enterprises are very difficult to adjust the process parameters to improve. How to change rare earth raw material structure? And make the whole rare earth extraction process don’t turns out wastes? They are the questions China rare earth industry explore and think over all the time.

To change the situation, it should start from the fountainhead. Sun XiaoQi team focus on national aim, based on fundamental researches and explore new extraction systems, which drive the development of clear high effiencey rare earth extraction technology, improvement of rare earth sources and sustainable development.

previousSuperconductor Under Nearly Room Temperature Is Found LaH10
nextBulletproof Foam Metal Make Military Vehicle Lighter and More Efficient
This website uses cookies to improve your experience. We'll assume you're ok with this, but you can opt-out if you wish.Accept Reject Read More
Privacy & Cookies Policy