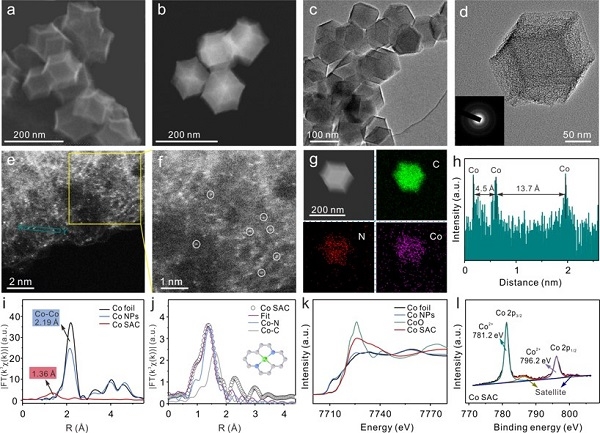 Recent years, various nano materials as noble metals, alloys, carbon material, metal oxides and other compounds are widely used in electrochemical analysis of As(III). However, most researches mainly depend on empirical test and only focus on sensitivity, limit of detection, selectivity and other electrochemical phenomenons of inspection, and ignore corresponding detection mechanism, so to achieve high sensitivity and selective detection of As(III) in water is still a huge challenge. In fact, the nature of electrochemical detection is electrocatalytic reaction porcess at sensor interface. This reaction will affect gathering/restoring and corresponding dissolving out/oxidizing signal, but now still lack of scientific understanding at electro-catalysis. So exploring interaction between sensing interface and target analyte and explain corresponding electrocatalytic mechanism , which is of great importance for developing effective functional sensing interface and implement high sensitivity and selective test of As(III).

Based on above questions, the researchers synthesize Co SAC catalyst and use it in electrochemical detection of As(III) successfully, which achieve super high sensitivity and selectivity of 11.44 μA ppb-1 to As(III) . The sensitivity is high among non-noble metal catalyst according to previous reports. It is even better than most of noble metal nano materials. Combing XAFS and DFT computing results, the researchers find H3AsO3 mocular is activated by Co-N2C2 active site and form Co-O hybrid bond and the energy barrier of As-O dissociation step during H3AsO3 reduction process decrease. Additionally reaction kinetics analog computation indicate the first electron transfer process is the rate-limiting step of whole H3AsO3 reduction. On Co SAC it is much faster than on Co nano particles material (Co NPs), and accelerate rapid bulk deposition of As(0), greatly enhance electrochemical answer signal to As(III). The selectivity to As(III) also attribute to forming of Co-O hybrid key, so Co SAS and common divalent heavy metal ions that do not contain oxygen anion do not have specific interaction site.

The primary meaning of heavy metals refer to metals with density higher than 4.5g/cm3, including gold, silver, copper, iron, mercury, lead, cadmium and so on. But for heavy metals in environment pollution mainly refer to mercury, cadmium, lead, chromium and metalloid arsenic and other heavy elements. Heavy metals are hard to do biodegradation, on the contrary it gathers in hundred times under biological magnification in food chain and get into human body.

Tags:Electro-catalysisNickel Boride
previousScientists Found More Intensive and Energy-Efficient, Smaller, Faster Data Storage System Than Silicon Chip
This website uses cookies to improve your experience. We'll assume you're ok with this, but you can opt-out if you wish.Accept Reject Read More
Privacy & Cookies Policy